It’s that time of year again. Halloween already got white people trippin. This email is chock-full of Peak Caucasity, so hold onto your butts.

WHAT HAD HAPPENED WAS 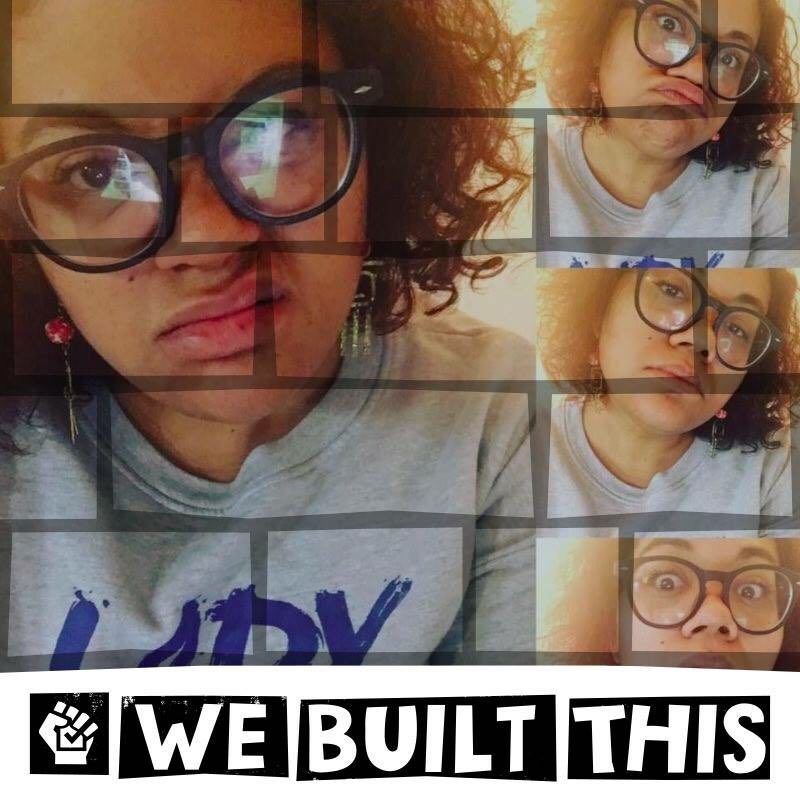 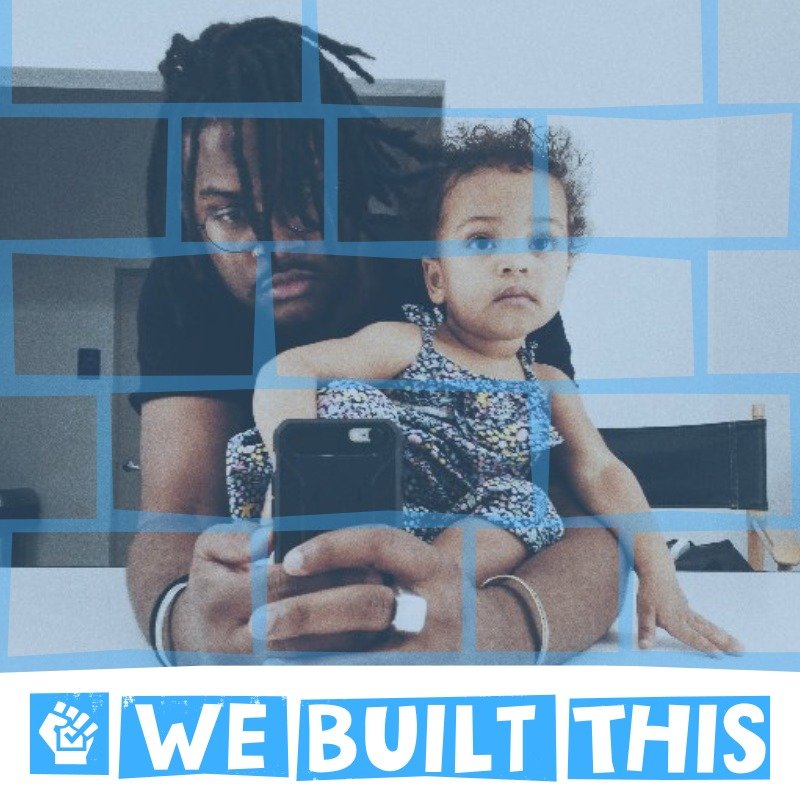 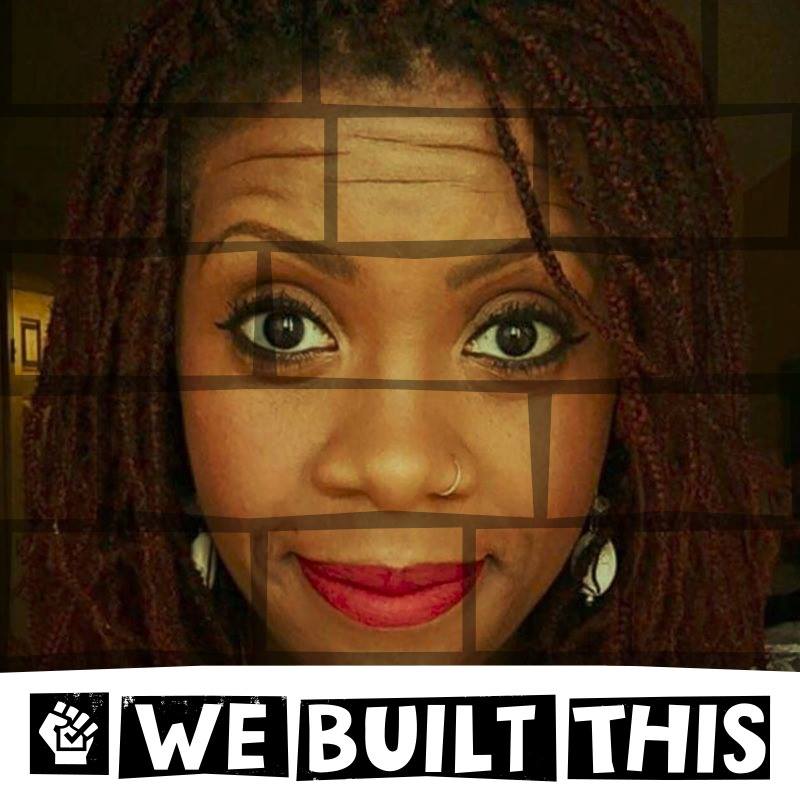 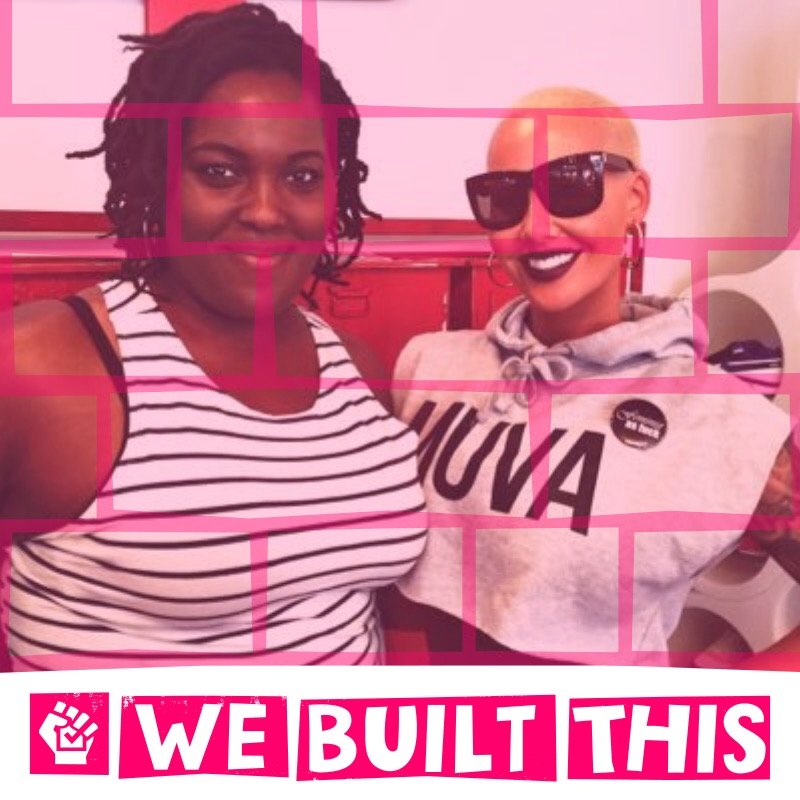 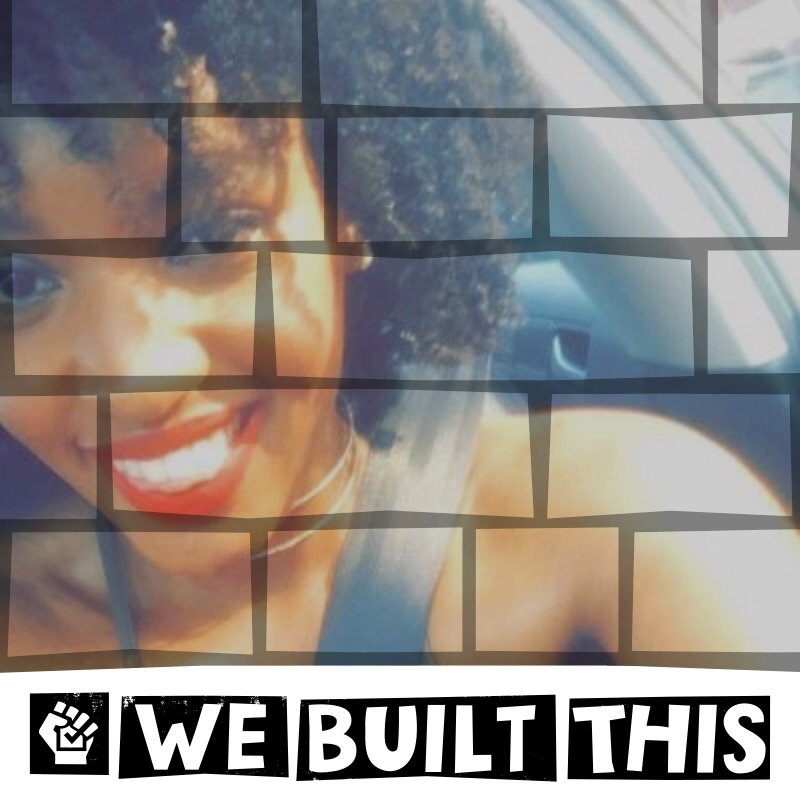 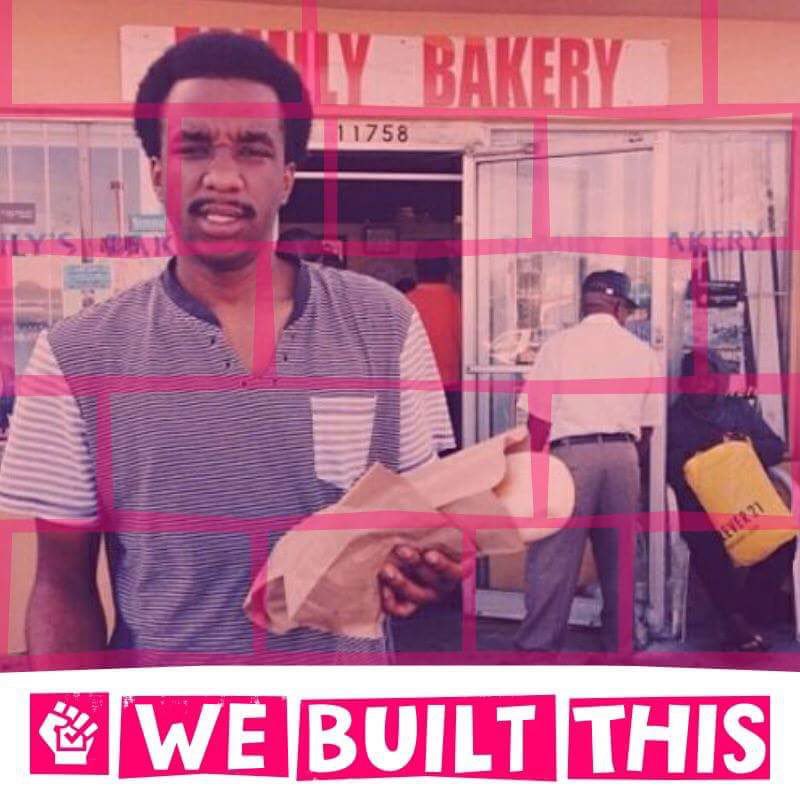 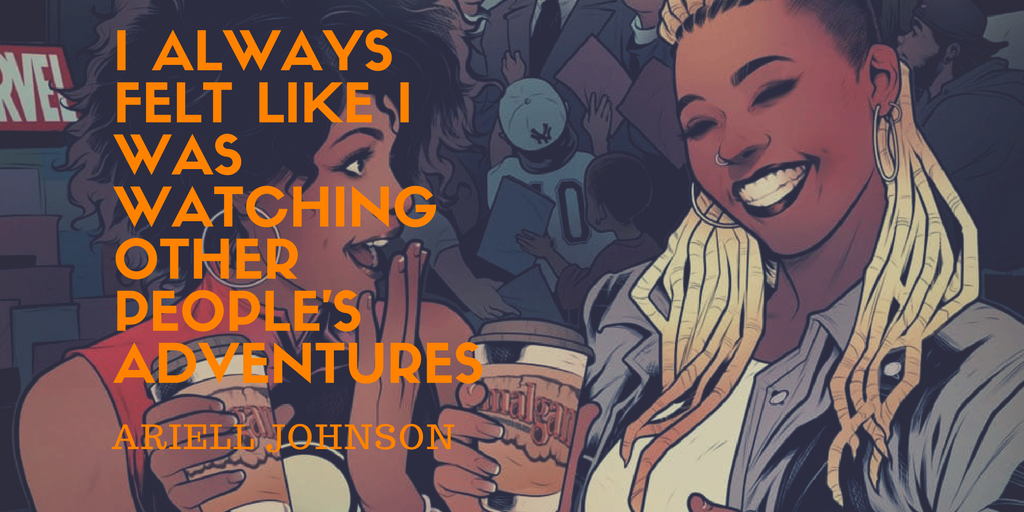 We’ve loved you better than your own kin did.

Want stuff like this in your email inbox three nights a week? Take the pledge to hold elected officials accountable for their role in the siege on Black bodies. You’ll automatically be signed up.